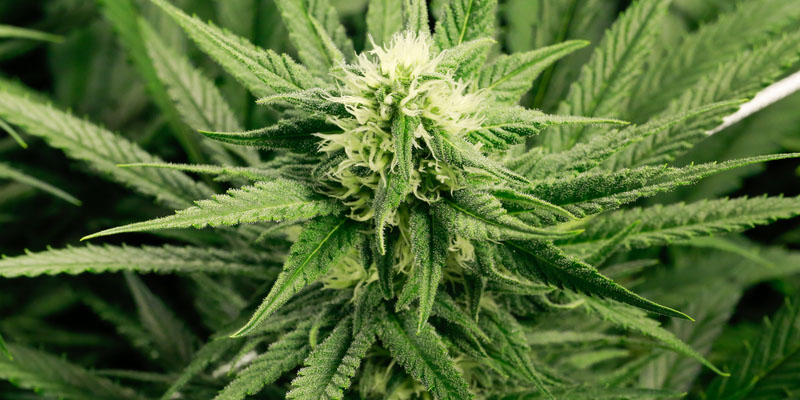 It is a harvest season, so I have to mention one of the most popular herb of centuries.

Cannabis has been beneficial in dealing with symptoms related to treatments for cancer, AIDS, IBS and some forms of hepatitis. Other important medical qualities of Cannabis include its antispasmodic and anticonvulsant properties. Due to these properties Cannabis is also suggested in the treatment of neurological conditions like epilepsy particularly complex seizures, multiple sclerosis, spasms and Parkinson’s disease. Cannabis is also an analgesic and an immunomodulator and it is due to these properties that doctors sometime recommend Cannabis for conditions such as severe migraine, painful arthritis, and severe spinal and skeletal disorders. It is beneficial in treating asthma due to its use as a bronchodilator. Cannabis also brings down the intraocular pressure and is useful in treating glaucoma.

Recent research indicates the efficacy of Cannabis sativa in the treatment of mood disorders and mental health problems such as depressive disorders, post traumatic stress disorder, attention-deficit disorders, and Crohn’s Disease amongst other mental disorders. It is also helpful in dealing with premenstrual syndrome, high blood pressure and insomnia. Another benefit includes its usefulness in treating constipation.

The parts used in herbal preparations of the marijuana Cannabis plant include the dried mature flowers and the subtending leaves of the female plants.

I am using Marijuana tinctures and oils in the most of my products.

Here are some fact about Marijuana:

Chinese pharmacies  used Marijuana for medical purposes since 2727 BC.This is the first recorded medical use.

1606-1632: Marijuana is grown as a crop in the Port Royal, Virginia and Plymouth American colonies and since 1840 Marijuana is a common medicinal in America.

1915-1927: Marijuana is outlawed in the U.S. for recreational and non-medical uses. States to lead the charge are California, Louisiana, New York, and Texas.

1975: The U.S. FDA allows marijuana usage for medical purposes only.

1988: Judge Francis Young declares a basis in history and science for medical marijuana. Young recommends marijuana be reclassified as a medical drug.

Please contact me if you have any questions about these remedies or would like more details on the process of making and finding the ingredients. I will be happy to answer any questions you may have.